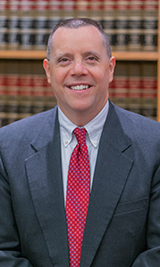 Eric H. Sills is a criminal defense attorney in Albany, New York, whose practice focuses on DWI defense. He is a partner in the law firm of Gerstenzang, Sills, Cohn & Gerstenzang and, together with Peter Gerstenzang, is the co-author of the book Handling the DWI Case in New York. He is also the co-author of two articles published in the National Association of Criminal Defense Lawyers’ (“NACDL’s”) magazine The Champion, as well as the author of, among other things, a two-part article published in the New York State Defenders Association’s Public Defense Backup Center Report, a two-part article published in Fiandach’s New York DWI Bulletin, and various materials used by the New York State Office of Court Administration Judicial Training Program (i.e., “Judge’s School”).

Eric is a member of the NCDD faculty and the NACDL’s DUI Committee.

Eric routinely lectures on DWI topics throughout New York State. He was a member of the Committee on Character and Fitness for the Third Judicial District from 2005 to 2015. Eric is a 1992 graduate of Boston College Law School, where he served as a Production Editor on the Boston College Environmental Affairs Law Review. 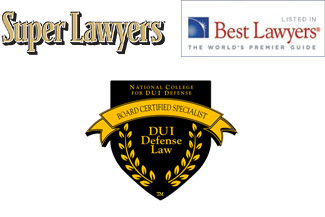